Shop Hymns and Verses on Etsy Shop Now
This back to school printable features a quote by Henry Wadsworth Longfellow, “The love of learning, the sequestered nooks, O the sweet serenity of books”.  Along with this printable, I want to share a little back to school story of my first born’s first day of kindergarten.    Something a little different from the norm here.  I hope you enjoy this tale of a day that I’ll never forget!

We had just moved to Lancaster County in the spring and the following August, Josh would begin kindergarten.  At that time, Caleb was three years old and I was pregnant with Seth.  I was really nervous about sending my little guy on that big yellow bus to a new school, but Josh was ready – he was already reading a bit and enjoyed learning.  On the big day, we were ready with new outfit, new sneakers, and backpack!  When the bus pulled up around lunchtime, Caleb give his big brother a hug, and I held back the tears as Josh climbed onto the school bus.   Throughout the afternoon I imagined how Josh’s day was going and wondered about what he would share with us when he got home. 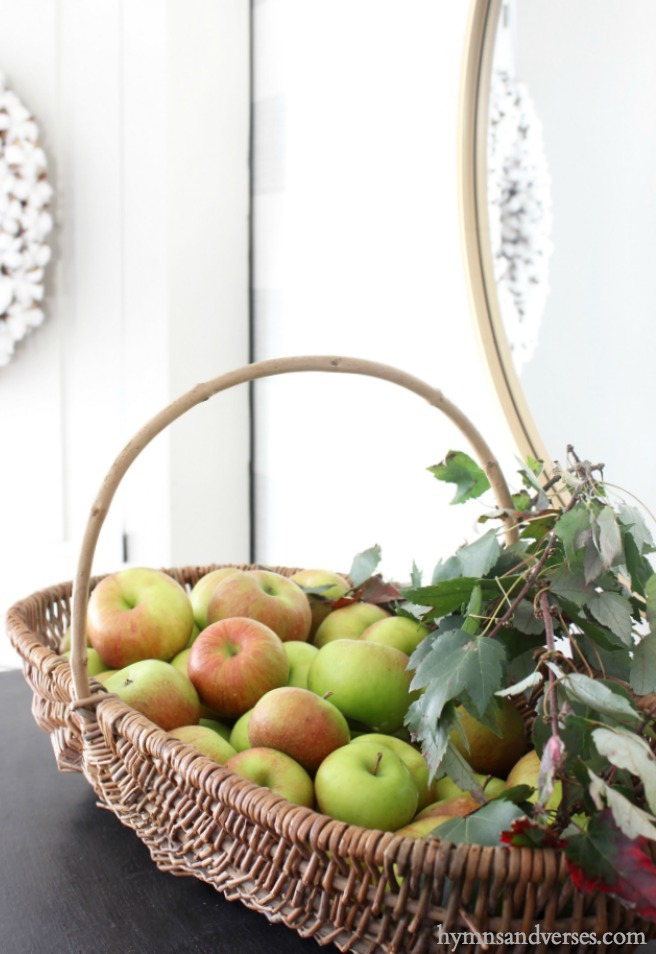 Caleb and I anxiously waited on the front porch steps when it was time for the bus to drop him off.  We soon heard the loud motor of the school bus coming up the country road and it came to a stop in front of our home.  But, the door didn’t open at first.  Then it opened and the driver called me to the bus!  Panic immediately set in and as I got to the open door, the driver asked if I had a child on the bus?  What!  Do I have a chid on the bus!  Yes, I have a child on your bus!  The bus driver then proceeded to tell me that Josh wasn’t on the bus and that the school must have put him on the wrong bus!!!
She told me I should call the school office and that they would find him!!!   I ran into the house and my fingers shook as I dialed the number for the school office.  I’m sure the secretary wasn’t ready for my call that first day of school, but I was pretty much a hysterical mom, in tears, telling her that my kindergarten son wasn’t on the school bus!  She was very patient with me and had me stay on the phone while she called the school bus company, who then radioed all their drivers.
After what seemed like an eternity, she came back on the line and told me that they had found Josh!  He WAS on the wrong bus.  The driver of that bus took the time to talk with him, tell him not to be afraid, and that she was going to bring him home!  Caleb and I went back outside to wait for the second bus and I was sooooo relieved when it finally pulled up, opened the door, and Josh stepped off!   I could tell he was a little shaken and I gave him a huge hug, but was quick to thank the bus driver for her kindness.  She then asked me to call the school office to let them know that Josh had made it home safe and sound.
I took a few minutes with Josh and reassured him that I wasn’t going to let this happen again and that I would just drive him to school and pick him up each day after school was over.  Josh and Caleb went off to play and I called the school office and spoke to the same secretary that had helped me earlier.  I thanked her over and over and told her of my plan to drive my son to school from that day on.  She wisely told me that it wouldn’t be good for Josh to have a fear of riding the school bus and that she would personally walk him to his bus for the next two weeks –  just to make sure he was on the correct bus and to give him the reassurance he needed.  That did sound reasonable and I agreed to talk to Josh about it.  Once I was off the phone, I went to find the two boys playing and told Josh what the secretary had said.  He barely stopped playing and said ok!
I thought my son would be scarred for life from this terrifying first day of kindergarten, but he had already moved on!  He still laughs about it today!  Of the three boys, Josh loved school the most!  One year in August, he said to me “Mom, I miss school.  I’m ready to go back – I even miss the smell of the school”!   How funny is that!  Here’s a pic of Josh at his Kindergarten graduation – can you believe we even moved in the middle of that year and he finished  his kindergarten year at a completely different school and wasn’t at all phased by that either! 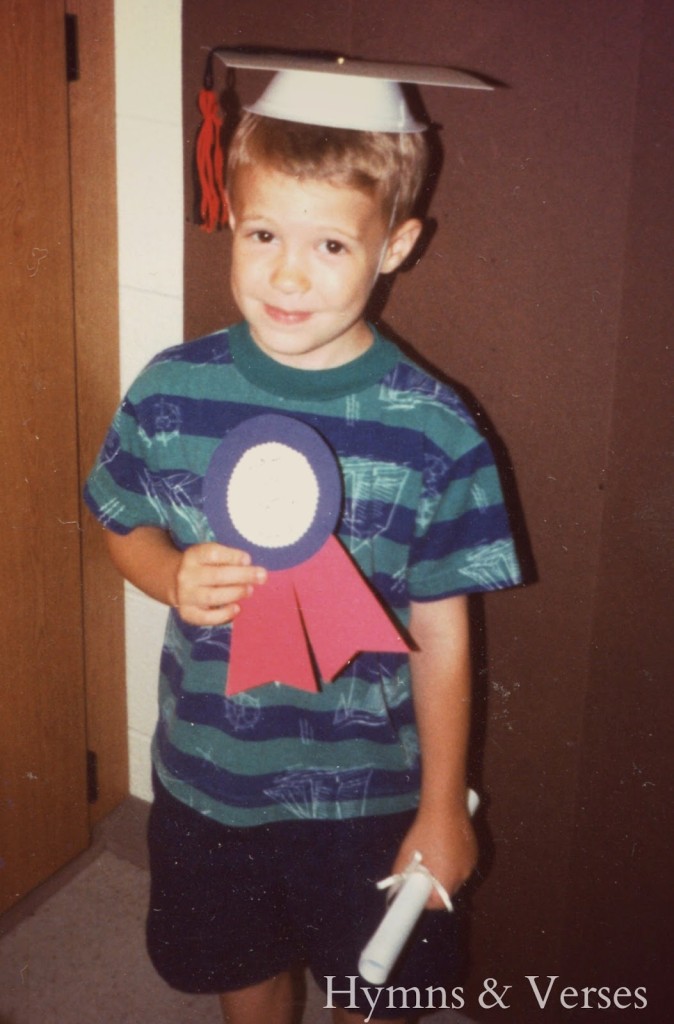 One thing I remember most about that day are the prayers I said for Josh before he left on the bus, while he was at school, and those whispered in panic when he didn’t step off the school bus.  To the Mom who is a little anxious about sending your child off to school – the most important thing you can do for your child is PRAY.  Pray for them and put your trust and faith in the One who loves your child even more than you! 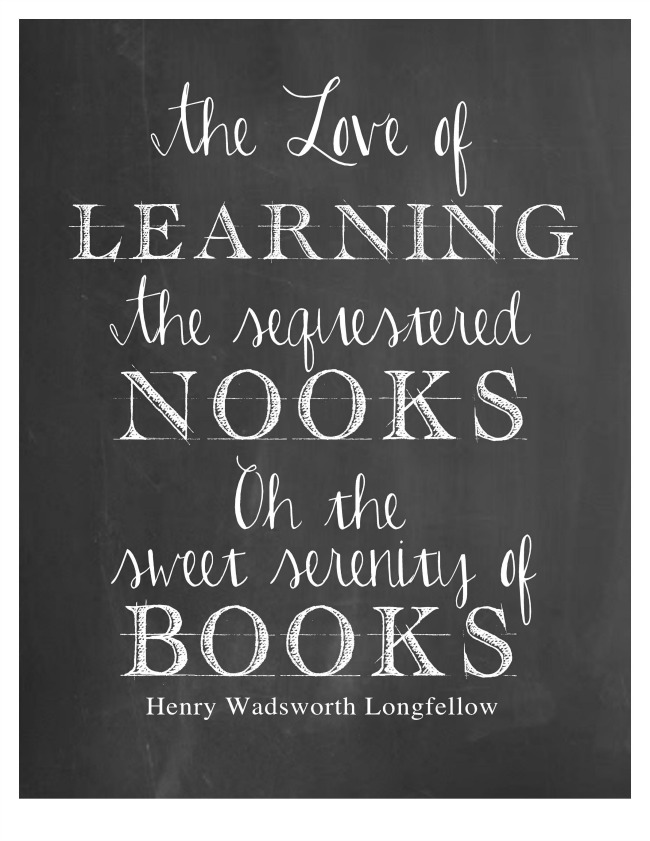