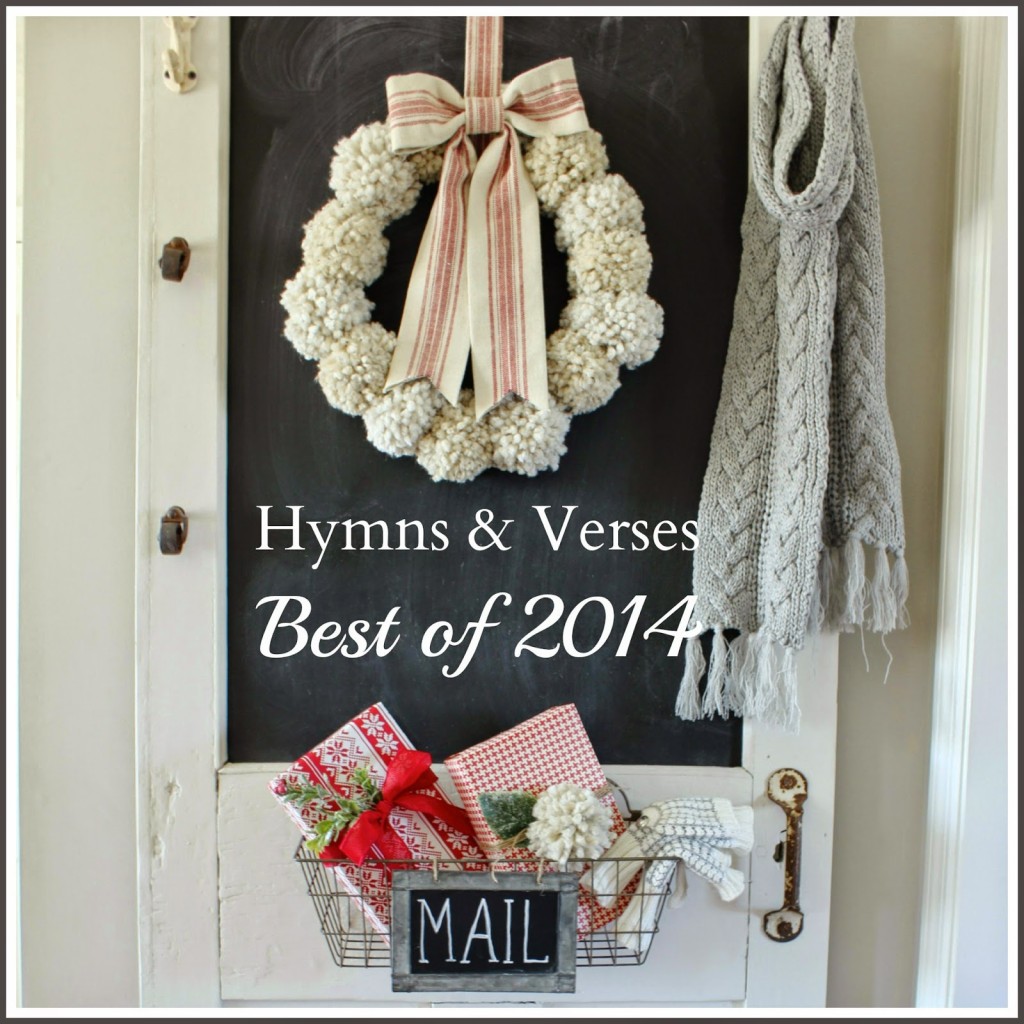 I had planned to share more wedding photos today, but instead decided to break it up and share a recap of 2014 here at Hymns & Verses.  It’s been quite a year for me – two surgeries in one year – too much!  For me, the highlight of 2014 was my son’s marriage and I will be sharing more wedding photos tomorrow! 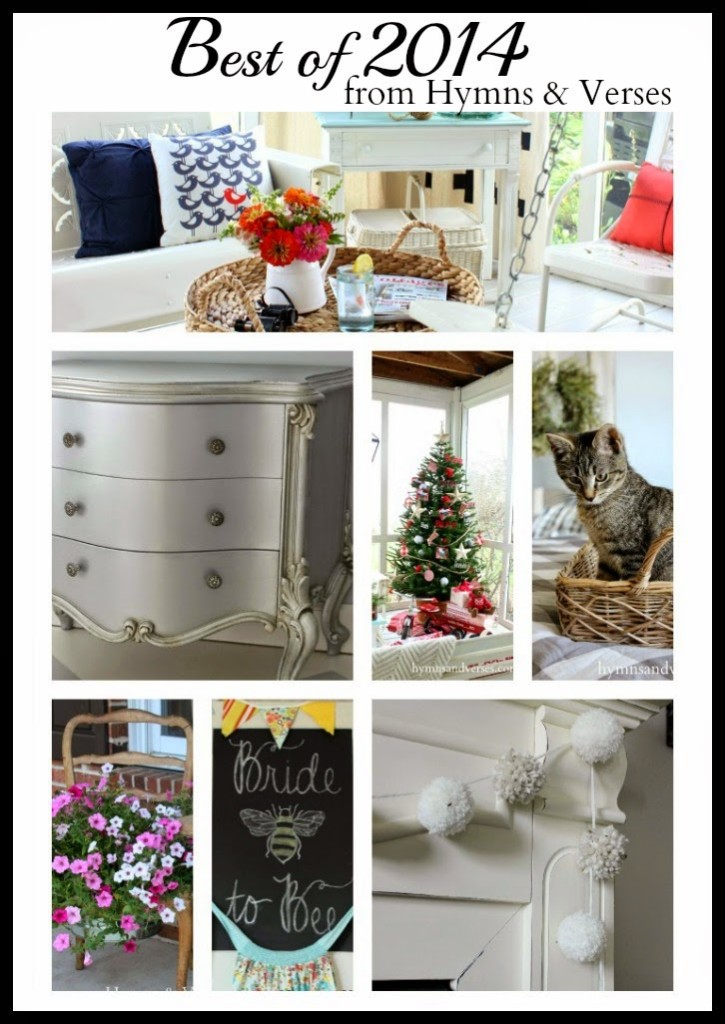 So, here’s a recap of some of my favorite posts from 2014!  Just click on the picture and it will take you to the entire post!
JANUARY 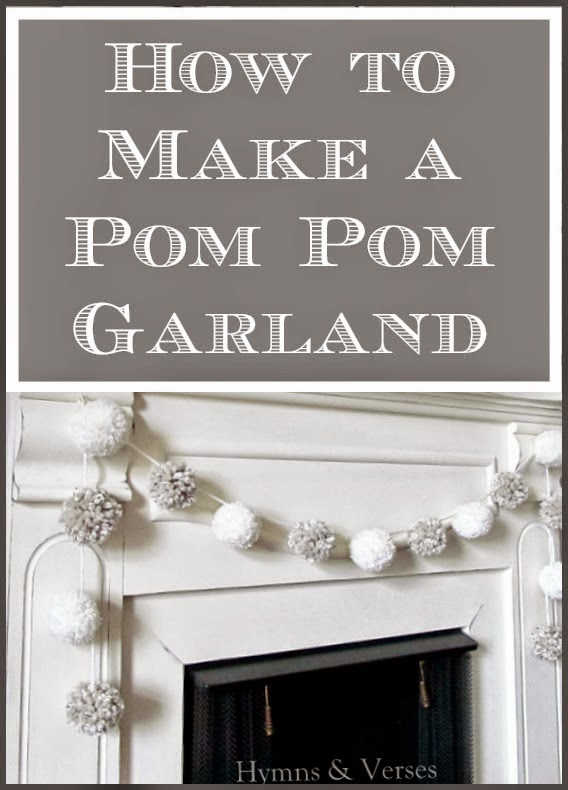 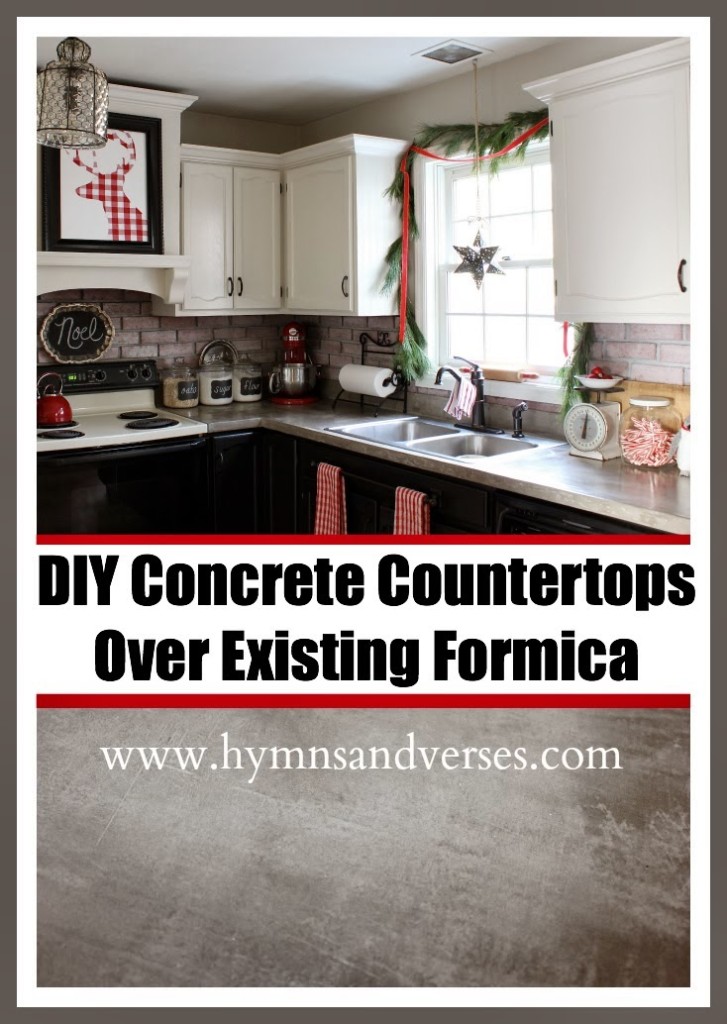 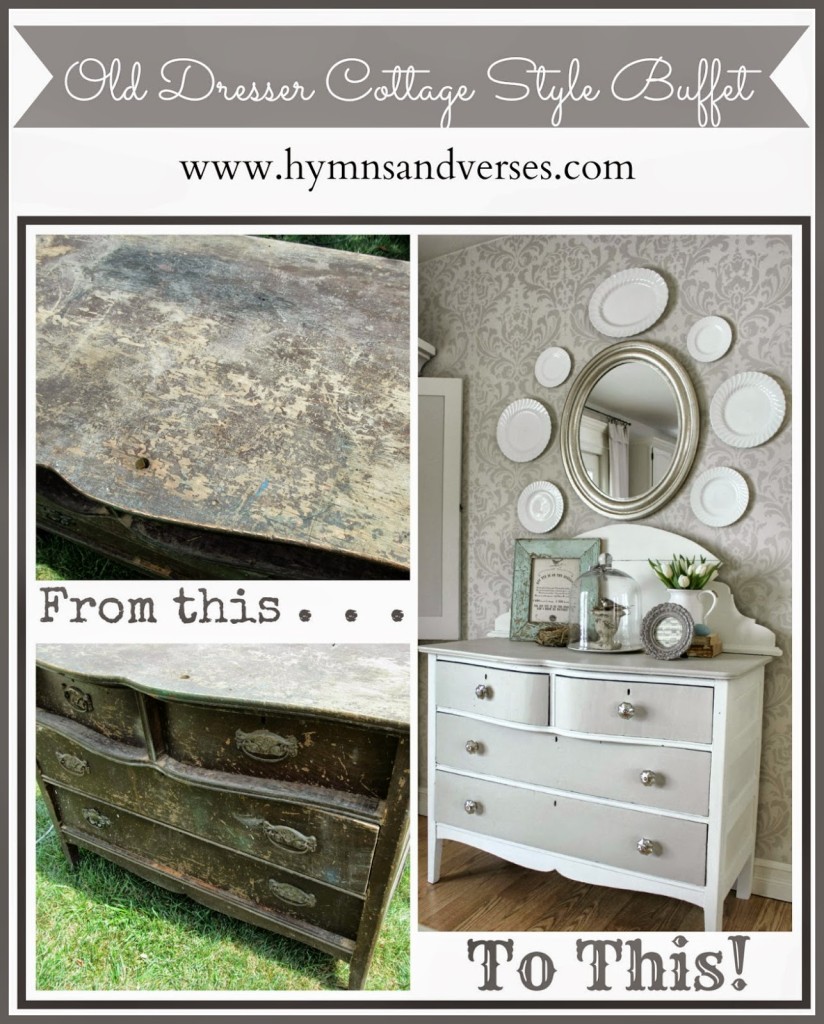 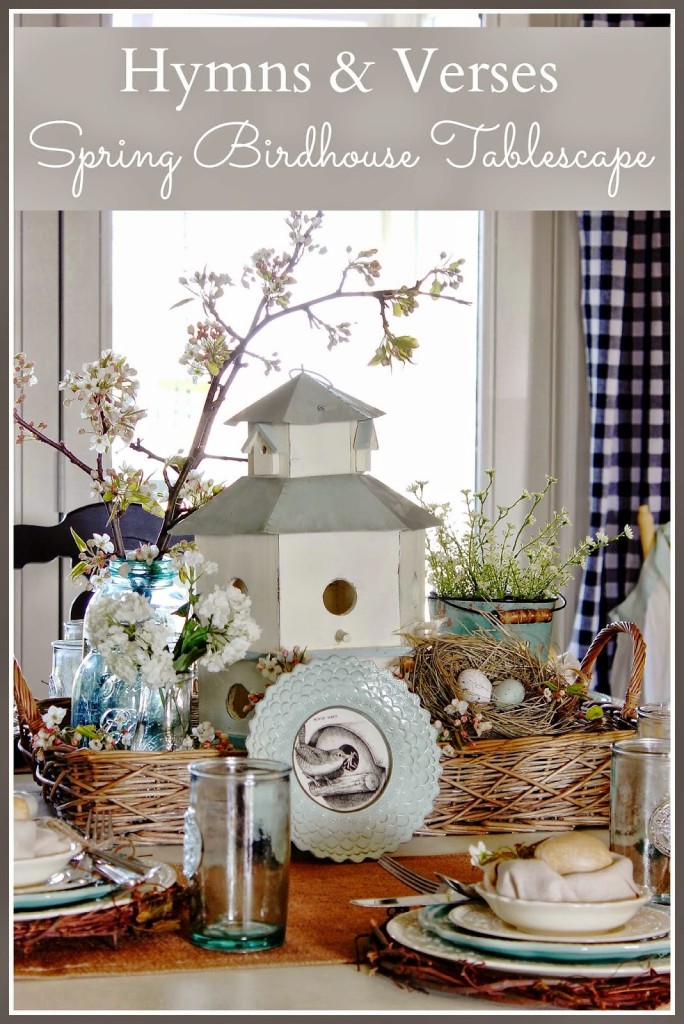 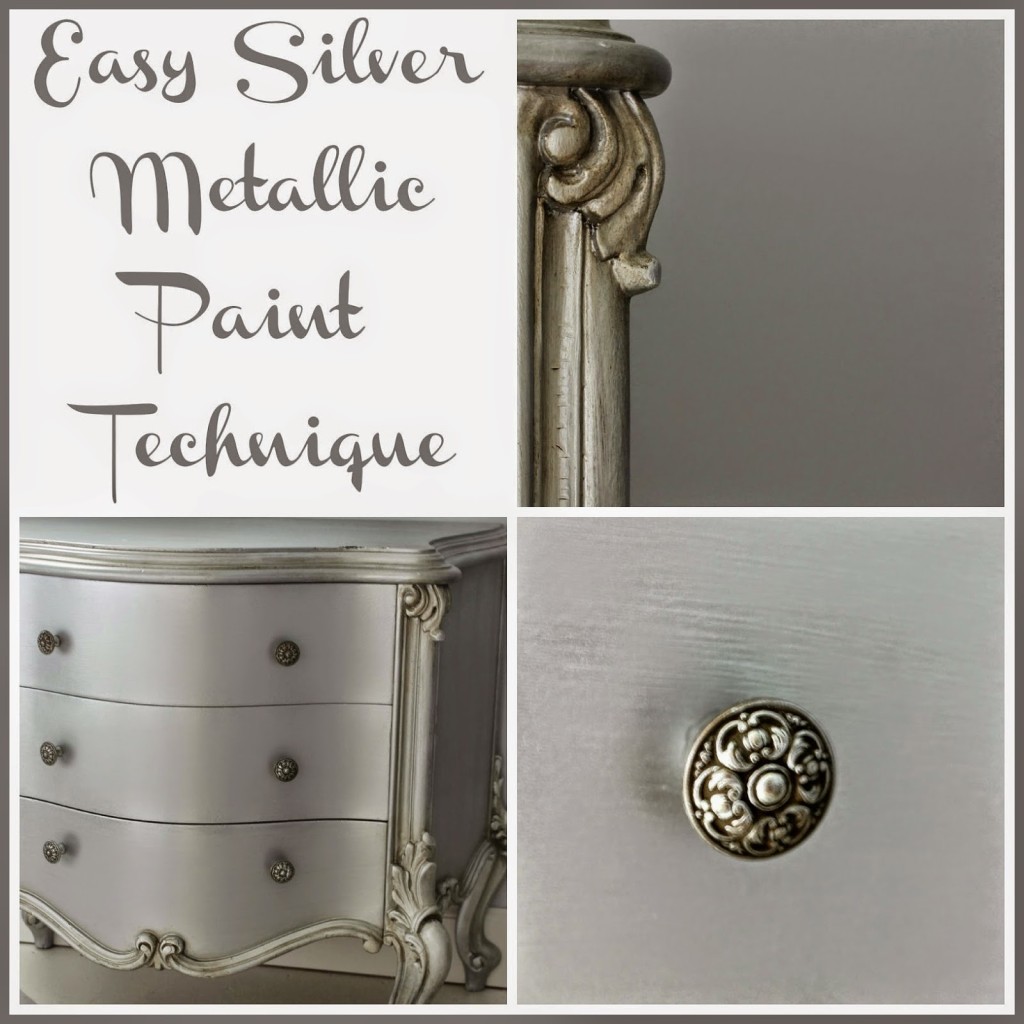 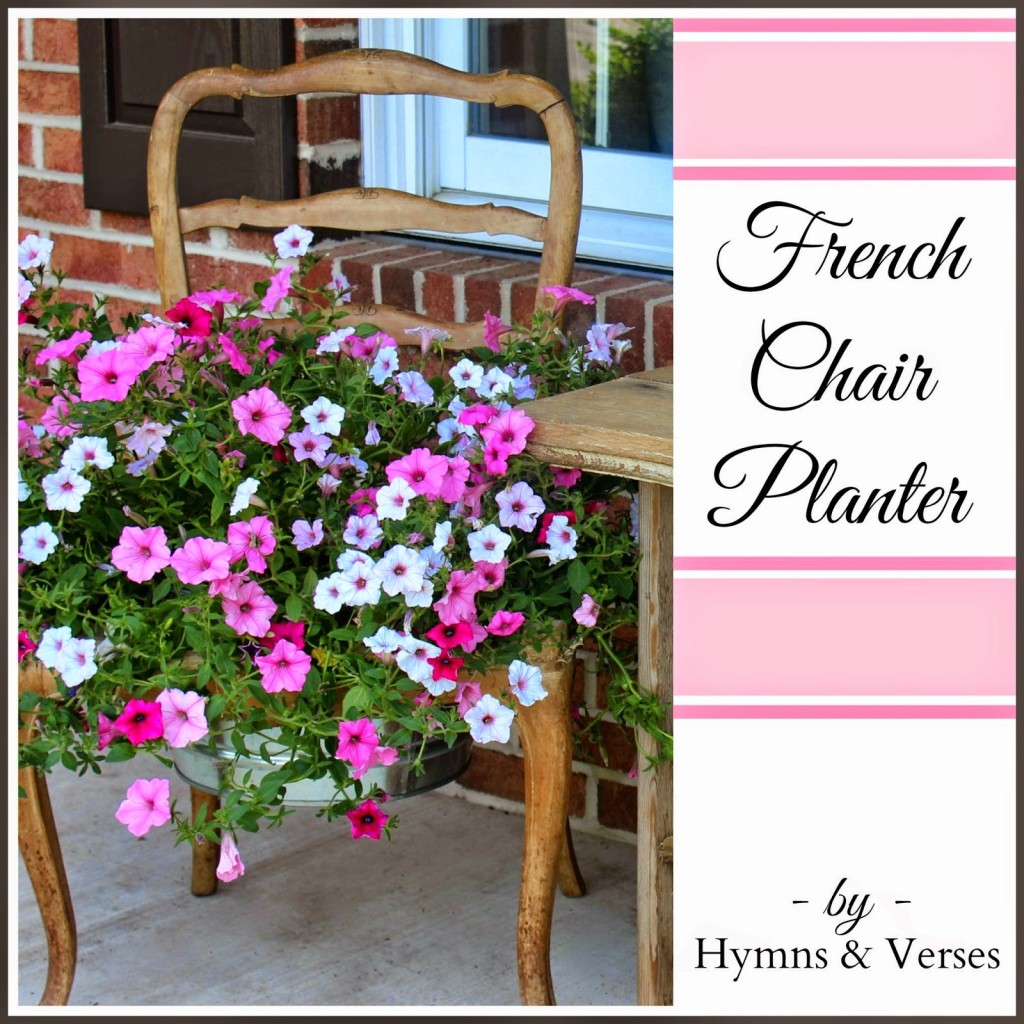 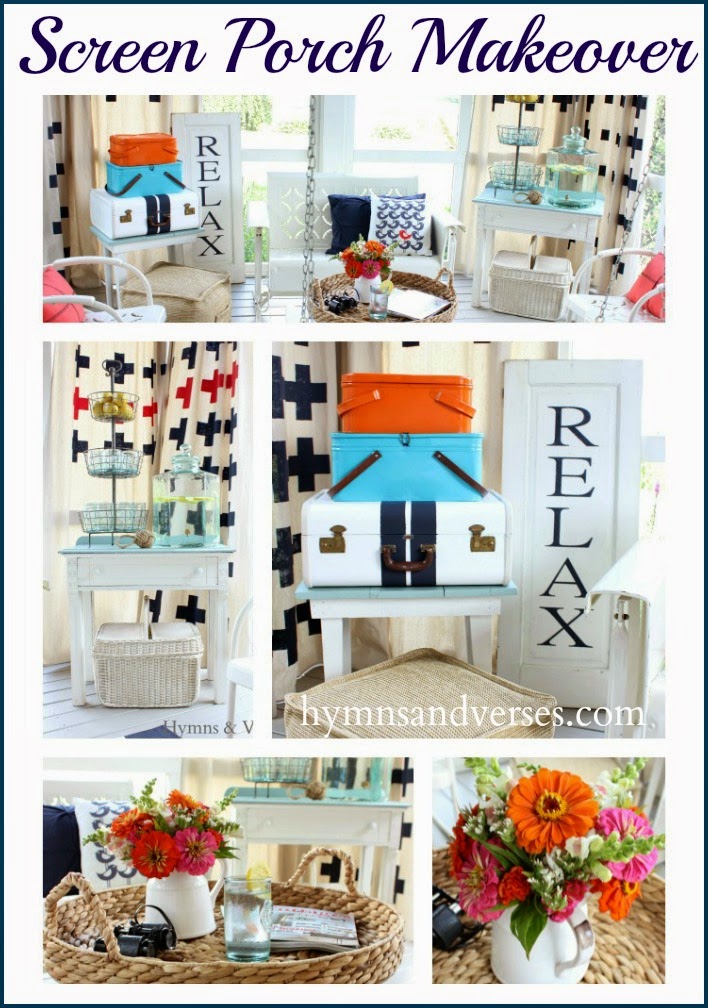 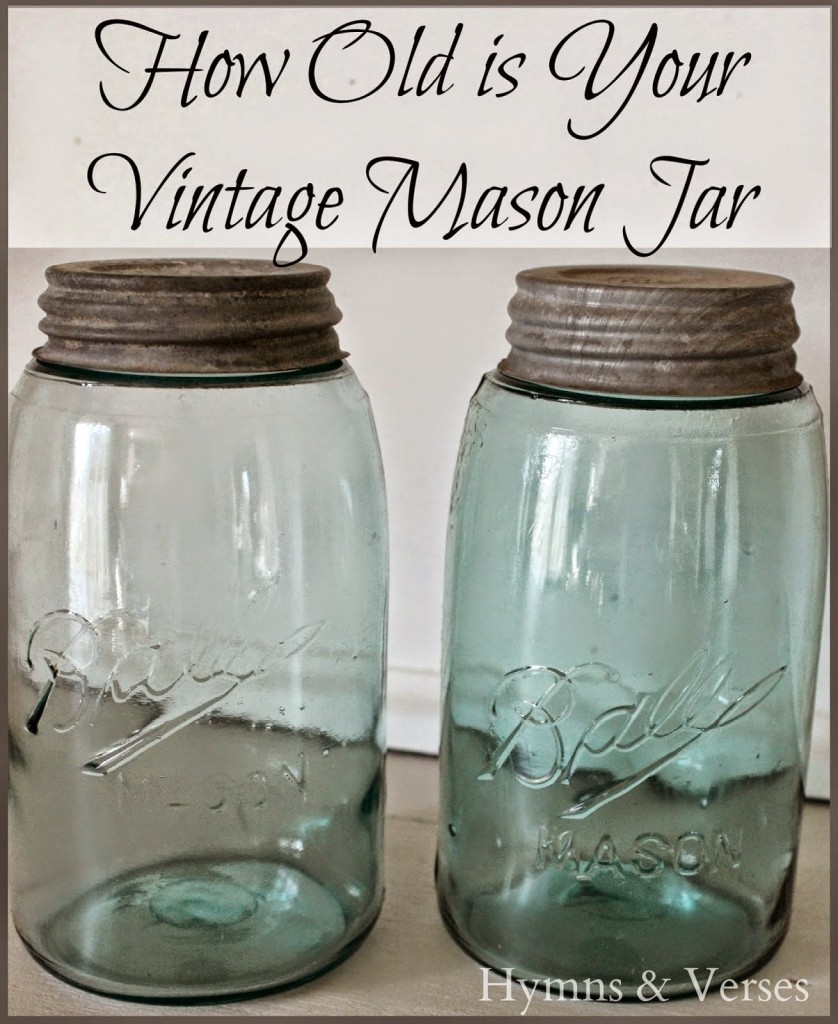 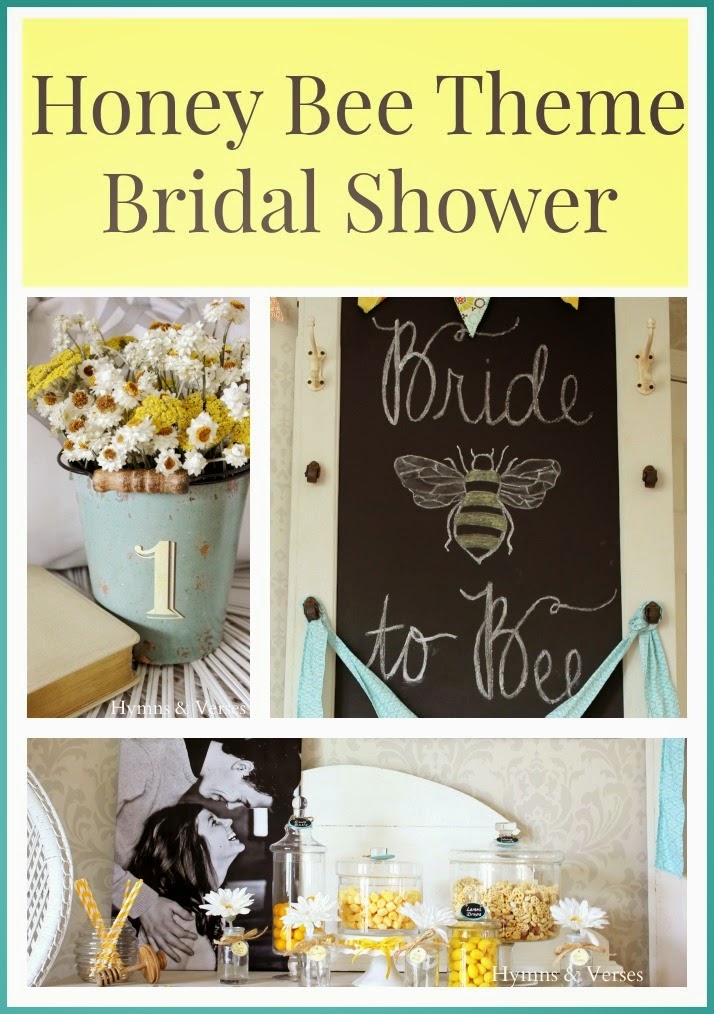 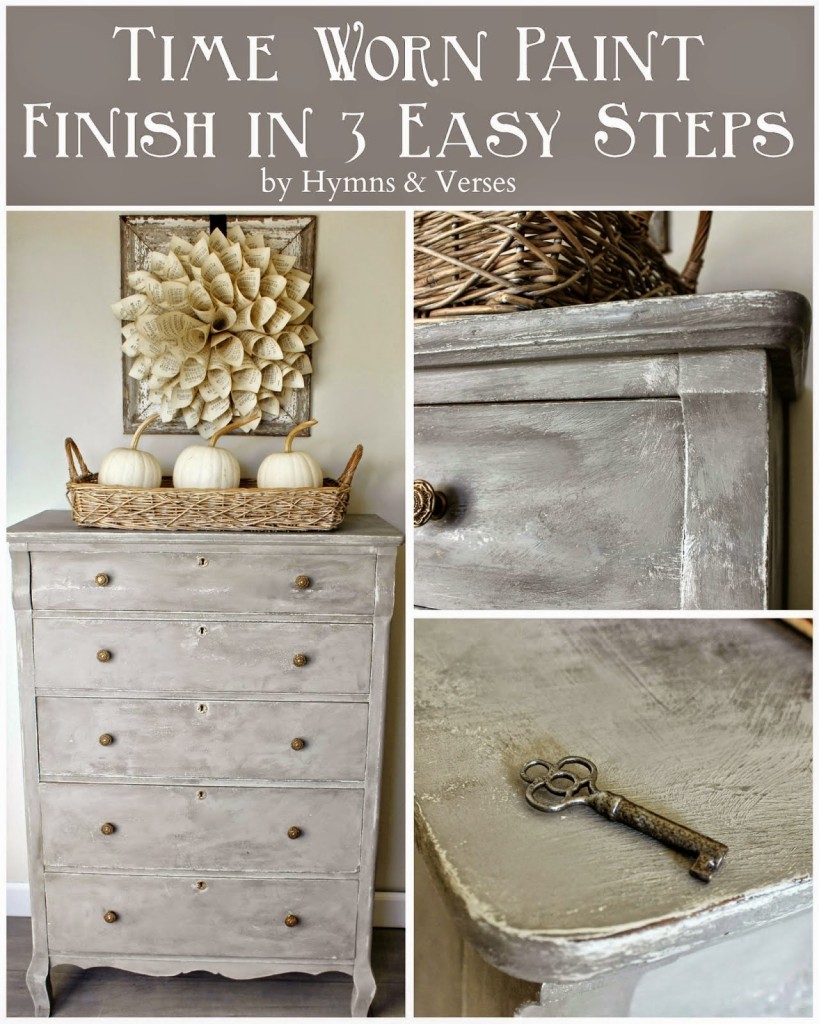 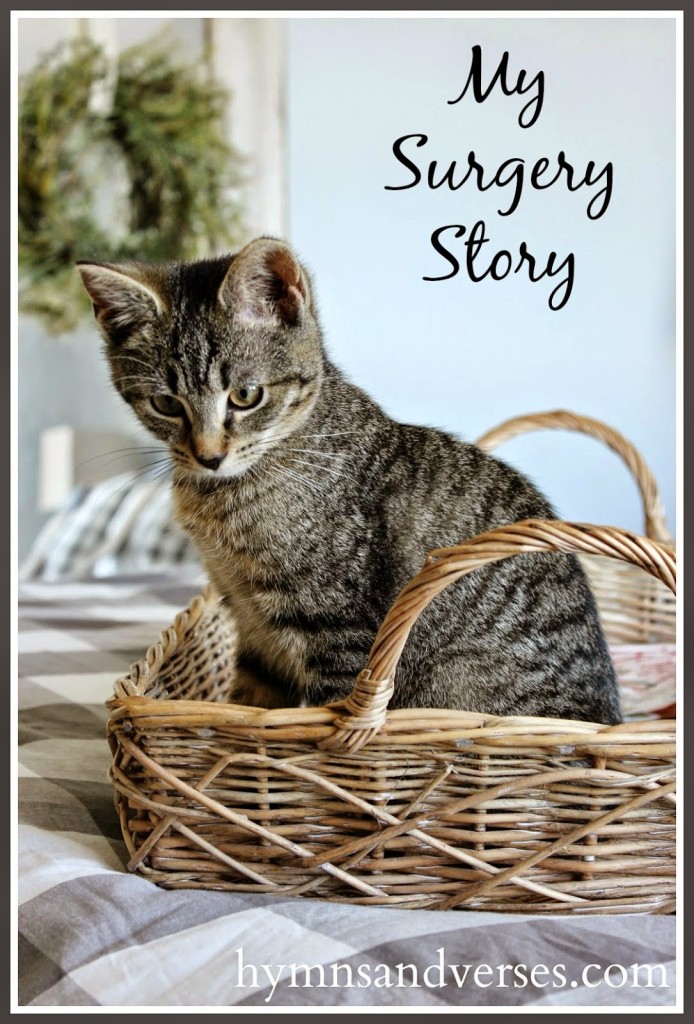 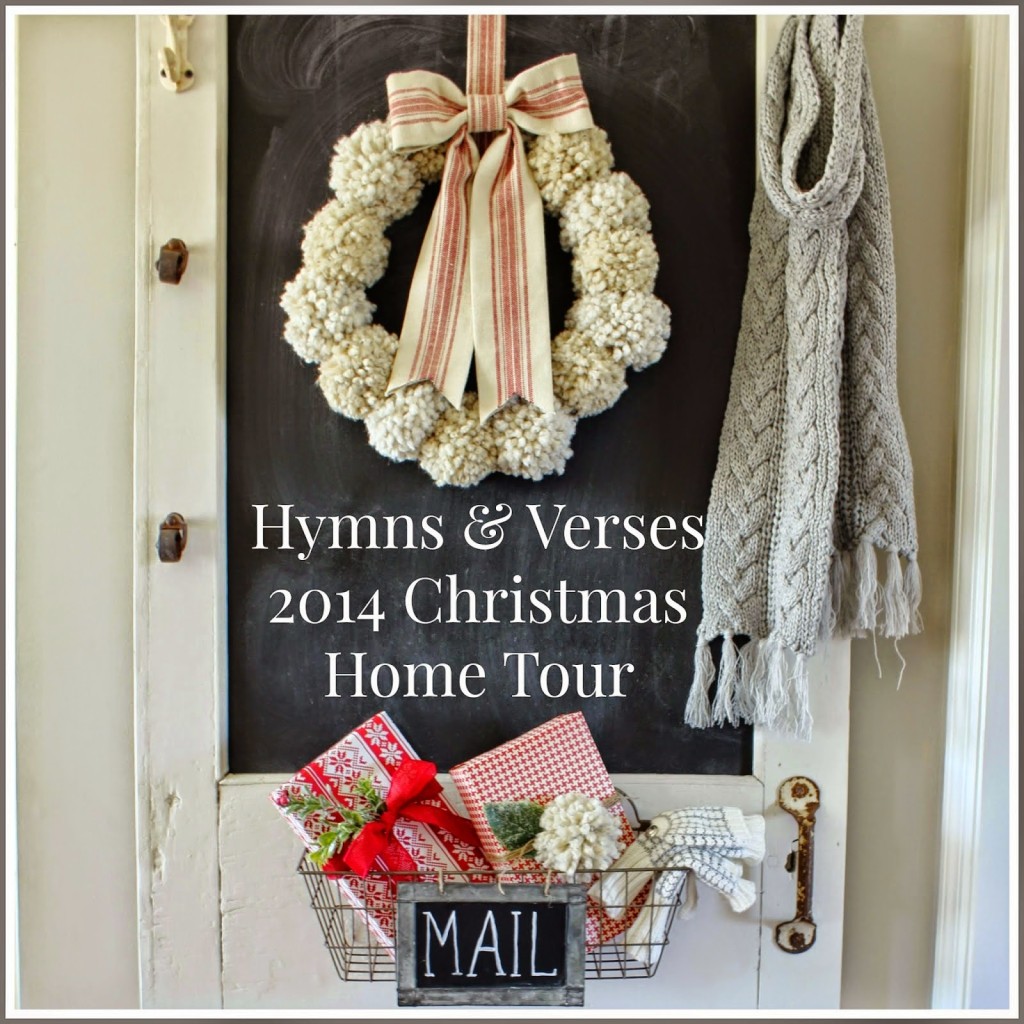 I hope you have enjoyed this look back of 2014!  I know I had fun going back through the year and reviewing all that I did accomplish!   I’m looking forward to 2015 and all that it will hold!
Sharing today at:
Southern Hospitality  Jenna Burger  Refresh Restyle   Stone Gable 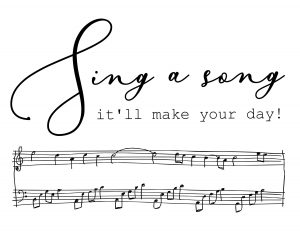 Previous Post: « Sing, Sing for Christmas!
Next Post: Cinnamon Swirl Quick Bread & Some Lov ‘in From the Oven Label »

This site uses Akismet to reduce spam. Learn how your comment data is processed. 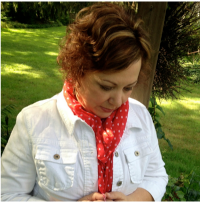 I'm so happy you're here! I live in beautiful Lancaster County, PA. Join me as I share updates to our home, decorating, DIY projects, gardening, and an occasional recipe! 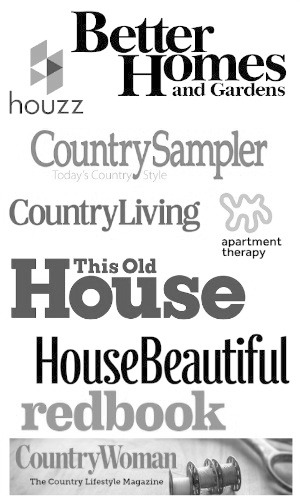 Really missing going to church. But, so thankful w

Are you looking for something to do? Today’s Ho

First, I have to say ‘Thank You’ for all of th

How are you doing? This is all so surreal. I had

“Are not two sparrows sold for a penny? And not

Today is my spring home tour. I’m excited to sh

Happy Monday! The ☀️ is shining and the birds

How about using a basket on your front door for Sp

We use cookies to ensure that we give you the best experience on our website. If you continue to use this site we will assume that you are happy with it.OkRead more